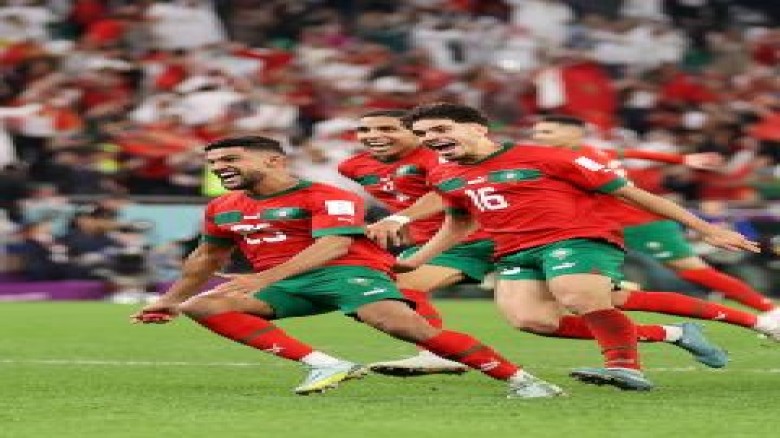 Goalkeeper Yassine Bounou saved the midfielder’s penalty as the 2010 World Cup winners failed to score any of their penalties.

“It was unfortunate. Penalties were decided in the cruelest way possible,” Busquets said.

“It was difficult, very difficult for us.” We tried to wear them down by giving them the run-around and finding gaps. We didn’t have any luck with the final ball.”

Spain was also eliminated from Euro 2020 on penalties by Italy in the semi-finals.

Busquets, 34, refused to be drawn on whether he would continue to play international football.

“The national team is now the most important thing, not me,” said the Barcelona player.

“It was a tough night, and we have to get back up and use it as practice for our game.” Some very young players will benefit greatly from this.”

Unai Simon, Spain’s goalkeeper, was the hero in a quarter-final shootout against Switzerland in Euro 2020, but he could only stop one of Morocco’s attempts this time.

“I think we were superior to our opponents for 120 minutes,” Simon said, “but what I say now is meaningless if we can’t find the net.” Simon saved Badr Benoun’s penalty.

“They were superior in the shoot-out, and that is what got them to the quarter-finals.”

“We’re seeing a lot of surprises throughout the World Cup.” We were incapable of defeating them, and we did not expect to be eliminated against Morocco, but that is the reality, and we must now return home.”