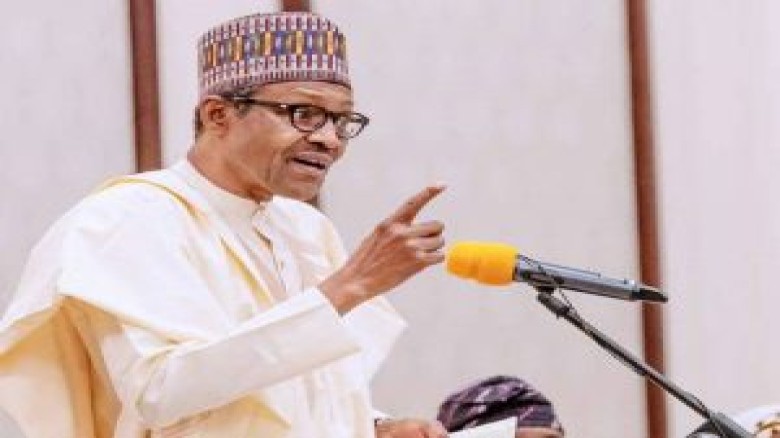 PRESIDENT Muhammadu Buhari has asked the Minister of Education, Mallam Adamu Adamu, to settle the four university-based unions’ ongoing strike and report back to him in two weeks.

President Buhari issued the decision on Tuesday, after briefings from the relevant government Ministries, Agencies, and Departments engaged in settling the dispute with university unions.

Remember that the Academic Staff Union of Universities, ASUU, went on a one-month warning strike on February 14, and other unions followed suit as a consequence of the federal government’s apparent failure to satisfy their demands.

The Senior Staff Association of Nigerian Universities, SSANU, the Non-Academic Staff Union of Allied and Educational Institutions, NASU, and the National Association of Academic Technologists, NAAT have also gone on strike.

President Buhari called the meeting on Tuesday to hear a report from the government team on the strike, which has been ongoing for far too long.

After hearing from the various MDAs directly engaged, the President directed the Minister of Education to settle the issue within two weeks and report back to him.

According to meeting sources, President Buhari requested that the Minister of Labour and Employment, Senator Chris Ngige, attend any meetings to address the problem.

According to the sources, the Secretary to the Government of the Federation, SGF, Mr. Boss Mustapha, should be part of the team interacting with the strike unions.

According to one of the individuals, the President praised Ngige for his efforts thus far to settle the standoff.

The meeting was attended by the Minister of Education, Mallam Adamu, the Minister of Finance, Budget, and National Planning, Dr. Zainab Ahmed, the Minister of Labour and Employment, Senator Ngige, the Minister of Communications and Digital Economy, Isa Pantami, the Federation’s Head of Service, Dr. Folashade Yemi-Esan, the Chairman of the National Salaries, Income, and Wages Commission, Ekpo Nta, and the Director-General Budget Office,