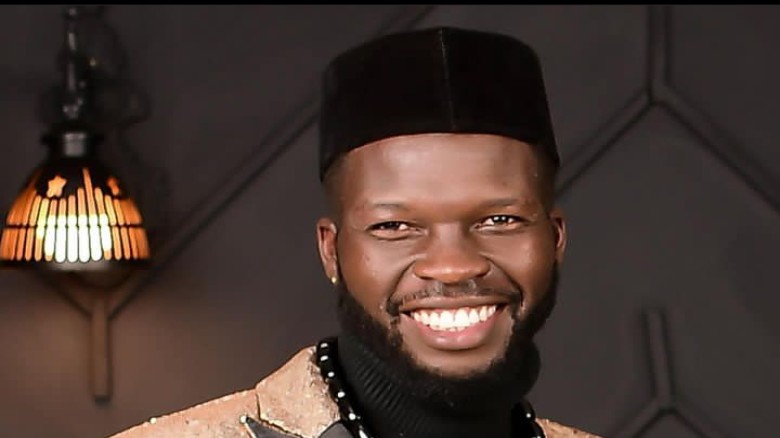 Edwin Chiloba, a well-known fashion designer and LGBTQ activist, was discovered dead by Kenyan police on Wednesday.
According to the Kenyan Police, a vehicle without a license plate was seen dropping a metal box on the road in Uasin Gishu County, Kenya.
The witness, who was driving by when the body was discovered, had reported the incident to police officers stationed at a roadblock near the scene.
When police opened the box, they discovered the body of a Chiloba dressed in female clothing, according to local news outlet The Star on Friday.
The deceased was taken to the morgue at Moi Teaching and Referral Hospital, where a post-mortem examination will be performed to determine the cause of death.
Resila Onyango, a police spokesperson, said, "Experts are handling the matter," despite the fact that the motive for the killing had not yet been established.
Uasin Gishu, Kenya Peter Kimulwo, the Directorate of Criminal Investigation's head, also confirmed that officers of the agency were already following critical leads that could lead to arrests.
"We'll tie up some of the information we have, which may lead to arrests," he said.