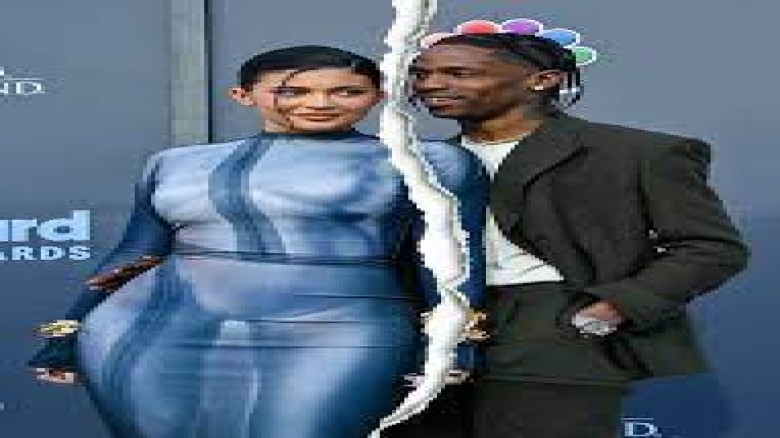 One year after welcoming their second child, reality TV star Kylie Jenner and American rapper Travis Scott have reportedly split up.
According to US Weekly, 'qsources close to the couple revealed that they were supposed to spend the holidays together but changed plans due to the squabble.
"They were supposed to spend the holidays together, but she went to Aspen to be with her family and friends up there," The Insider explained.
The source also stated that this was not the couple's first divorce and that they would most likely remain friends and "great co-parents."
The former couple began dating in 2017 and secretly welcomed their first child, Stormi, in February 2018.
They divorced a year later, but rekindled their romance during the COVID-19 lockdown.
Jenner and Scott's second child, a boy, was born in February 2022. 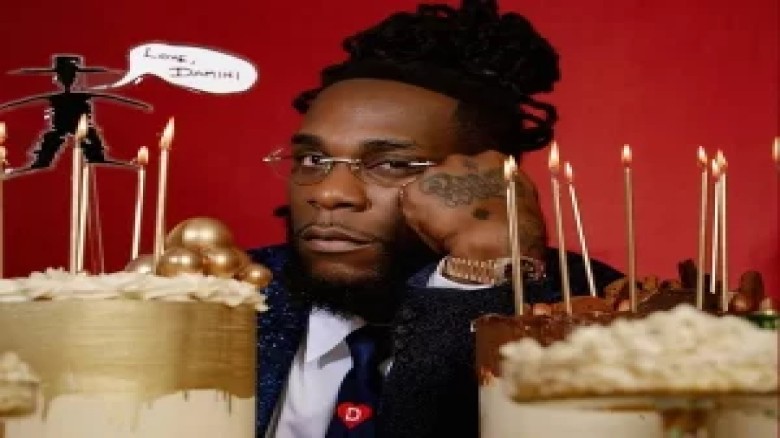 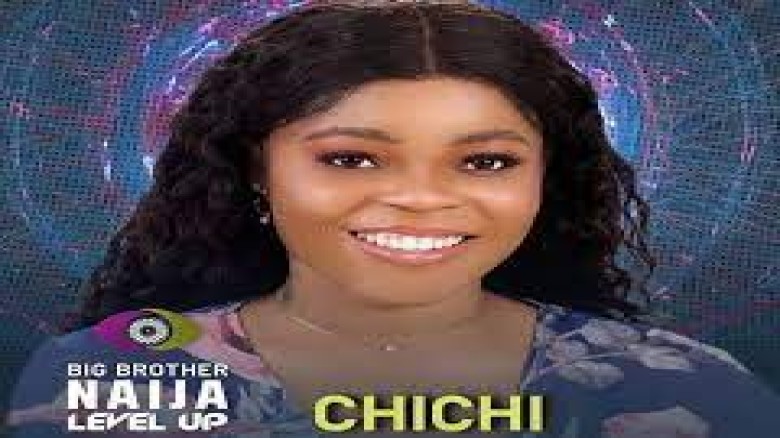 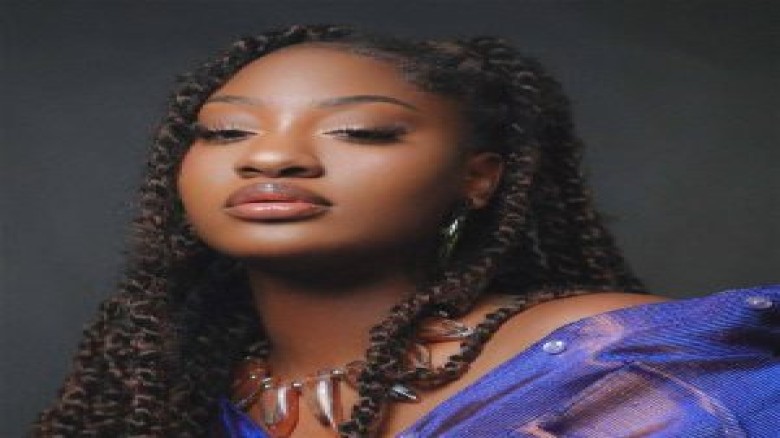 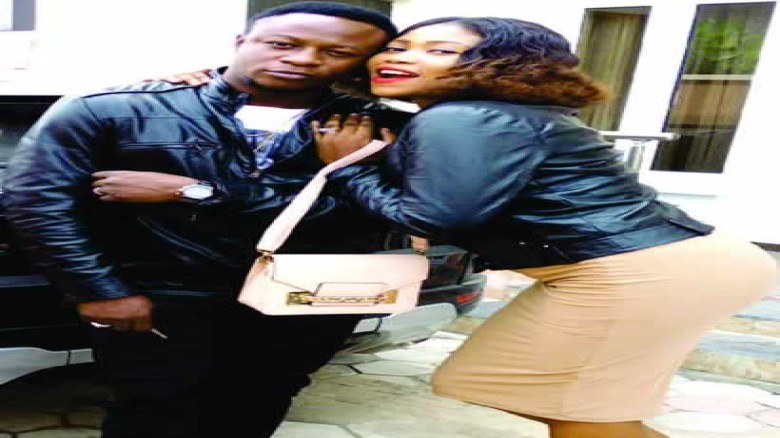