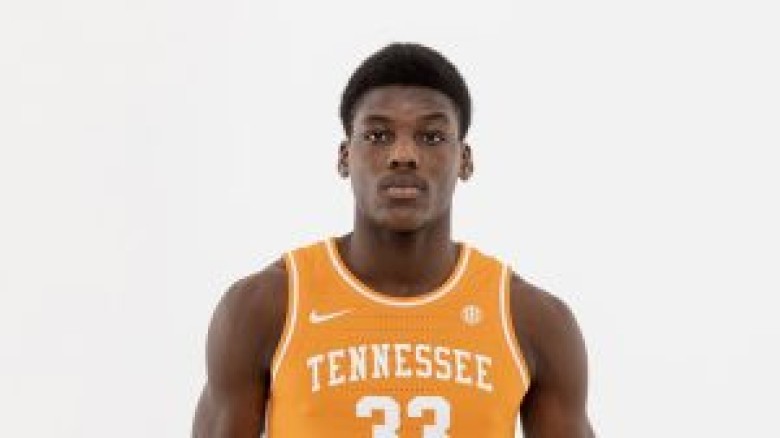 Rueben Chinyelu and two others have signed with Washington State men’s basketball for the 2023-24 season.

Chinyelu played for Mozambique’s CFV in the Basketball Africa League last spring as part of a program that included one NBA Academy Africa player on each team.

“We are very fortunate to have Rueben come to us next year,” Smith said of Chinyelu.

“He is not only an excellent prospect, but he embodies everything we want in a Washington State University student-athlete.” Rueben has the potential to be a force in the paint as well as a player who can play both inside and outside. He’ll be our power forward and center.

“Rueben, like recent players in our program Efe Abogidi and Mouhamed Gueye, is new to the game and is rapidly improving in all areas.”

“Rueben comes to us from the same NBA Academy Africa development program as Efe Abogidi. Despite the fact that the Academy has only been in operation for five years, it has produced some of the world’s best young talents. Rueben’s signing represents the culmination of our staff’s commitment to recruiting abroad, particularly in West Africa. Rueben would not be here without the tireless efforts of John Andrzejek.”