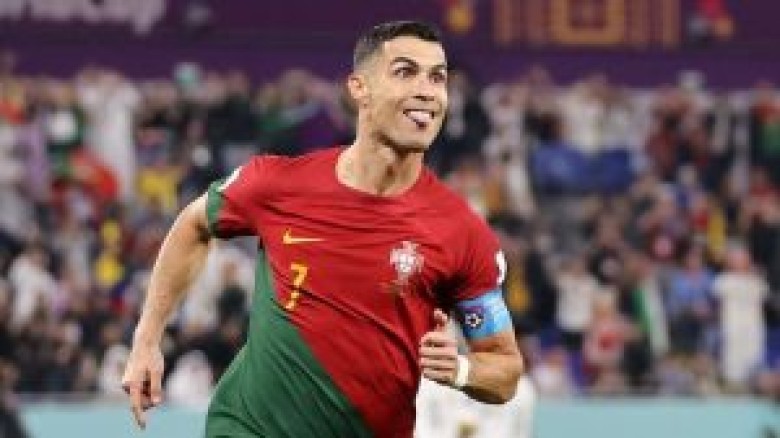 Ronaldo shrugged off a tumultuous week that saw him abruptly leave Manchester United to bury a second-half penalty that put Portugal ahead.

Soon after, Ghana’s Andre Ayew equalized, but Portugal took a 3-1 lead thanks to goals from Joao Felix and Rafael Leao.

Following Ronaldo’s substitution, the Ghanaians scored their second goal on Osman Bukari’s strike, bringing them back into the game.