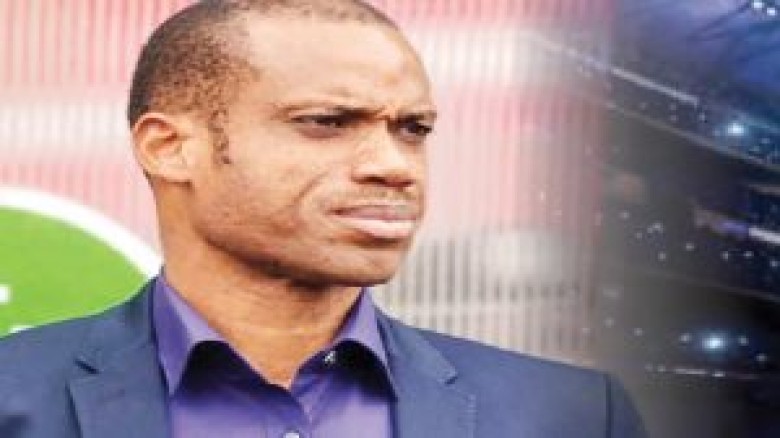 Sunday Oliseh, a former Super Eagles coach and member of the FIFA Technical Study Group for the 2022 World Cup, has identified three key talking points from the World Cup matches.

At a press conference in Doha, the former Eagles midfielder, along with TSG members, Italian coach Alberto Zaccheroni, and former Colombian goalkeeper Faryd Mondragón, provided an in-depth analysis of the first 16 matches of the ongoing World Cup in Qatar.

Oliseh, Zaccheroni, and Mondragón’s analysis highlighted the use of long balls to avoid high pressure, more goals scored from crosses, and counter-pressing with multiple players.

“We’ve seen teams that press hard, but also teams that accept pressure and use defensive tactics to counter it.”

Sunday Oliseh said of Enner Valencia’s goal for Ecuador against Qatar in the opener, “This is a great example of it.” He returns the ball, and the cross is about to be whipped in…he whips it in towards the second post. He does this, in my opinion, to avoid the congested middle, and as a result, they achieve their goal.”