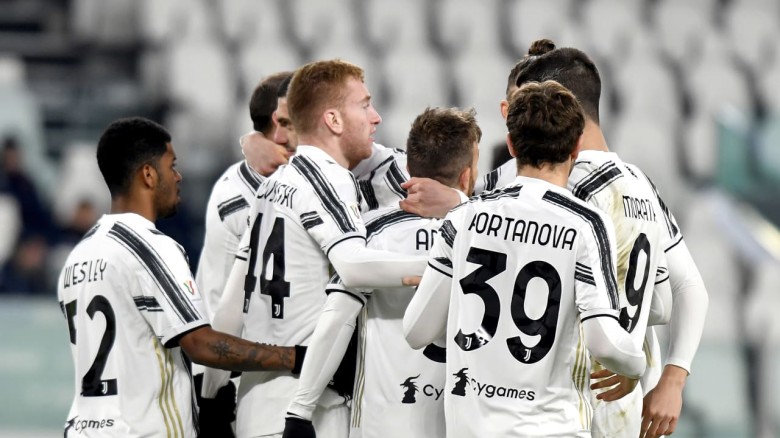 The Italian Football Federation deducted 15 points from Juventus' Serie A points total this season on Friday.
In order to save money, the club was found guilty of inflating transfer values and lying to financial officials.
The FIGC confirmed the punishment in a statement: "The Federal Court of Appeal presided over by Mario Luigi Torsello has partially accepted the Federal Prosecutor's Office's appeal... sanctioning Juventus with 15 penalty points to be served in the current football season and with a series of inhibitions for 11 Juventus executives (30 months for [Fabio] Paratici, 24 months for [Andrea] Agnelli and [Maurizio] Arrivabene, 16 months for [Federic]
However, Bianconeri has confirmed that they will appeal the decision.
However, The NIGERIANWATCH examines the club's offense and brings you five issues the club is currently dealing with aside from the 15-point deduction.
1. Juventus deceived
The Biaconeri lied to financial officials in order to save money by inflating player transfer values, saving the club millions of dollars in player salaries and transfer budgets.
2. Switching of irregular players
Prosecutors raised concerns about a number of irregularities in player transactions, including the now-famous player swap with Barcelona that sent Arthur to Juventus and Miralem Pjanic to Barcelona. In total, 62 transfers were scrutinized, 42 of which involved Juventus.
3. Falsified figures used to calculate player salaries
The club was also in the spotlight for claiming to have saved €90 million (£78 million/$97 million) in player salaries in 2020, assisting the club's stock market value to remain stable.
4. Massive management resignation
The Juventus board of directors, including president Andrea Agnelli and vice president Pavel Nedved, resigned in November after authorities raised concerns about a number of financial violations, including wage cuts during the COVID-19 pandemic and unusual transfer deals in which player values were inflated.
5. Board member point reduction and permanent suspension
In addition to the 15-point deduction, the FIGC has suspended board members past and present. Among them is current Tottenham director Fabio Paratici, who has been suspended for 30 months.