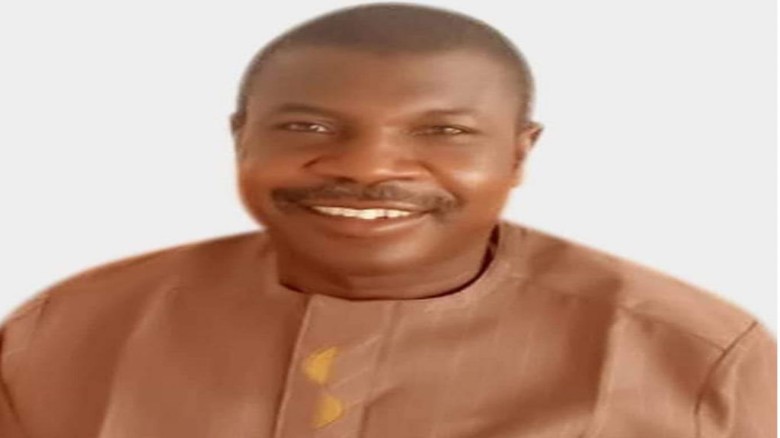 Rabiu Garba Yandoto, a retired Colonel who was kidnapped by bandits along the Gusau-Tsafe road and released last Tuesday after a N10 million ransom was paid, said his kidnapping was a blessing for Nigeria.
Yandoto told journalists in Gusau on Wednesday that his kidnapping would be a blessing to the country in general and Zamfara state in particular because of his encounter with some bandit leaders wanted by the military.
"I am telling you, my abduction would be a blessing to Zamfara state and the country in general. All of the wanted bandits, particularly those named by the Chief of Defence Staff, met with me in the forest where I was imprisoned.
"We discussed so many issues which I will not disclose for now due to some reasons. They did not torture me or my two children, and they treated us well.
"They gave me the opportunity to speak because they understood my position as a retired military officer. I believe the reason they did not take harsher measures against me was because they had some messages for me to deliver to the appropriate authorities.
"Some are top secret, some are official, and some are ordinary messages. "The end of banditry will be over if both the Federal and Zamfara state governments can implement what the bandit leaders want," he said.