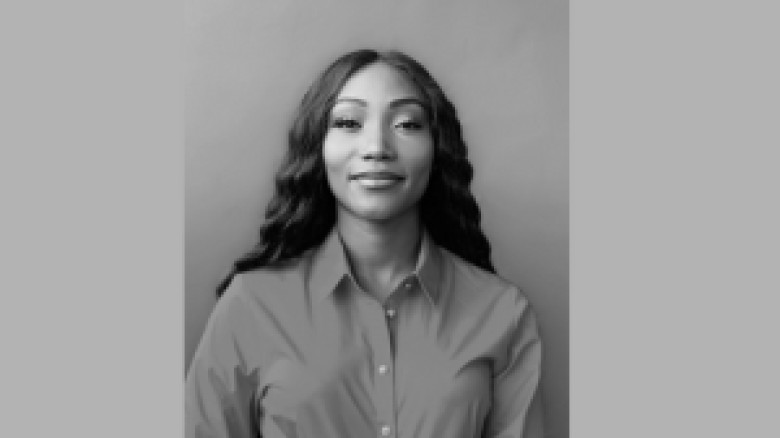 Ekiomoado Esekhaigbe, a Nigerian doctor of pharmacy and researcher based in the United States, has received a grant from an international foundation as well as an achievement award.

Dr. Esekhaigbe received a grant from the Jose Foundation in the United Kingdom to support her work in mental health advocacy and well-being, while her achievement award was given by the University of West Georgia in the United States.

The Jose Foundation’s goal is to address the social attitudes associated with Child Sexual Exploitation and Gender-Based Violence, as well as the assumptions and myths surrounding the effect, which include mental health disorders, resulting in discrimination, exclusion, and stigma.

The Emergency Grant for Humanitarian Projects is a £30,000 grant awarded to projects that will have a significant impact on the lives of those affected by Gender-Based Violence or Child Sexual Exploitation.

In addition to the achievement award, Ekiomoado Esekhaigbe is up for the Youth Initiative and Empowerment Award.

Her research focuses on delivering psychotropic drugs via transdermal routes, with the goal of introducing a more effective and innovative method of medication delivery.

Psychiatrists predict that the use of transdermal drug delivery for mental health medications will be extremely beneficial.

Her pamphlet on Mental Health Matters is being used in both Nigeria and the United States in behavioral and rehabilitation facilities.

Dr. Ekiomoado has received recognition for her contributions to the field of mental health in Nigeria and Sub-Saharan Africa at large.

She has extensive experience working with underserved and marginalized populations in IDP camps.

The stigma associated with mental health is widespread in our society, affecting people of all socioeconomic backgrounds. The spotlight is on Ekiomoado Esekhaigbe, a young Nigerian Professional dedicated to researching innovative ways to alleviate the burdens of mental health stigma.