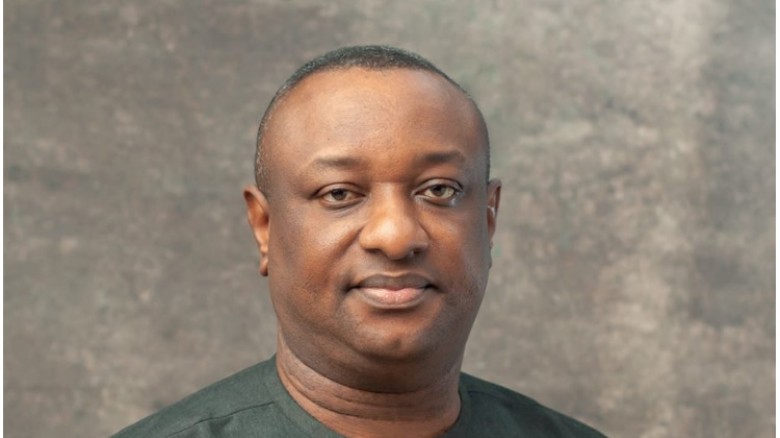 Festus Keyamo, the spokesperson for the All Progressives Congress Presidential Campaign Council, was fired by the Peoples Democratic Party on Sunday for allegedly abusing his position.
The PDP made the announcement during the party's press conference in Abuja, through the spokesperson for the Atiku-Okowa Presidential Campaign Council, Daniel Bwala.
According to the PDP, Keyamo is "using the official privileges and powers of that office to intimidate government agencies, including going to court and filing a case against agents of the same branch of government to which he belongs."
The PDP was responding to Keyamo's call for an investigation into Atiku Abubakar's alleged corruption.
"We hereby request that the President, Major General Muhammadu Buhari (retd. ), dismiss the minister for abusing his position."
According to Nigerianwatch, Keyamo petitioned the Economic and Financial Crimes Commission, the Independent Corrupt Practices and Other Related Offences Commission, and other anti-graft agencies last week to investigate PDP standard bearer Atiku over alleged corruption cases.
According to the PDPPCC, Keyamo was abusing taxpayer funds.
Other key members of the Atiku-Okowa campaign council, including Dele Momodu, were also present at the press conference, which was part of the party's planned press briefings.
The PDP also demanded that the National Drug Law Enforcement Agency and the National Agency for Food and Drug Administration and Control investigate APC presidential candidate Bola Tinubu for alleged drug offenses.