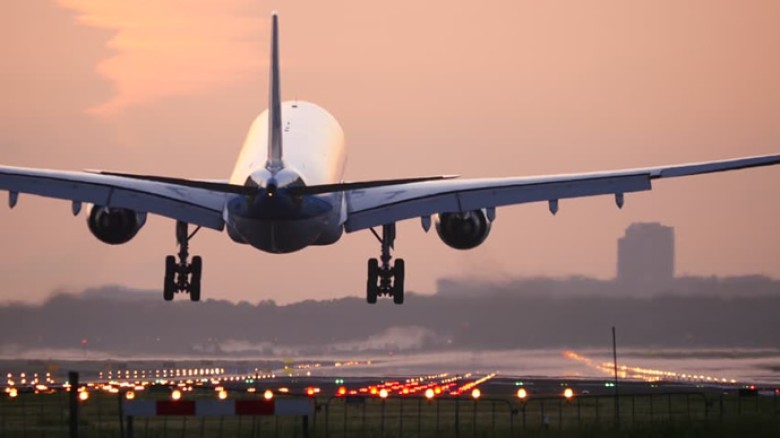 According to Israeli officials, direct flights between Israel and Nigeria will begin in March, boosting bilateral relations and trade between the two countries.
Ms Sharon Bar-Li, Deputy Director-General, African Department, Israel Ministry of Foreign Affairs, stated this on Wednesday while meeting with some Nigerian journalists on a media tour to Jerusalem.
According to Bar- Li, the direct flights will strengthen ties between Africa and the Middle East.
"Once we are able to inaugurate direct flights between Nigeria and Israel, we are going to see a boost because right now, there is no gateway for Israel into Africa.
"As a former Ambassador to Ghana, I can tell you that it is extremely difficult when there is no direct flight. We will see a significant change once this route is operational.
"We are going to see business flourishing; people will be able to come and go easily. "We'll see a pilgrimage," she predicted.
According to the director-general, Nigeria is a deeply religious country, and its citizens, both Christians and Muslims, travel to Israel on pilgrimage.
"Do not forget that Jerusalem is a sacred place for free religions, not just Christianity and Judaism, but also Islam, where pilgrims come to perform the hajj.
"By March, I really hope to be able to welcome to Israel the Minister who will come on the first flight to inaugurate this route. It will be a highly profitable route with high demand.
"The eagerness to open this new route is a good sign for recovery following COVID-19," Bar-Li said.
She stated that the operation of a direct flight between Israel and Nigeria would break down all trade barriers, lamenting the low level of trade between the two countries in recent years.
"The trade is very minor, and I am hoping that with this direct flight, we will no longer have any excuses," she added.