Adeleke has been declared Osun State governor-elect by INEC.

Senator Ademola Adeleke of the Peoples Democratic Party, PDP, has been proclaimed the winner of the Osun gubernatorial election conducted on Saturday, July 16, 2022.

The returning officer for the election, Vice Chancellor of the University of Lagos, Professor Oluwatoyin Ogundipe, declared Adeleke the winner after she met all of the legal conditions.

The returning officer announced the results, saying, “I Oluwatoyin Ogundipe, hereby confirmed that I am the returning officer for the gubernatorial election conducted on Saturday, July 16, and the candidate received the following votes: APC’s Isiaka Gboyega Oyetola received 375,027 votes, while Ademola Adeleke received 403,371 votes.

“I announce that Ademola Adeleke Jackson Nurudeen has completed the legal conditions and is thus proclaimed the winner and returned elected.”

The result sheet was signed by all of the party agents.

Adeleke ran against the incumbent governor for governor in 2018 and lost by around 350 votes.

In response to the announcement, PDP Caretaker Chairman Dr Akindele Adekunle characterized the result as a win for the whole state’s population.

Though it was expected since we had traveled to every nook and cranny of the state selling our candidate to a people that craved change, which they demonstrated at the polls.

“We shall not disappoint the public.” They have faith in us, and it is our responsibility to repay that faith.” 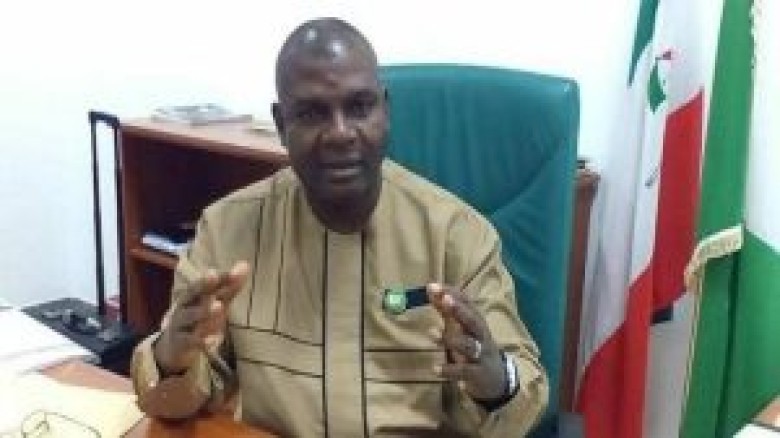