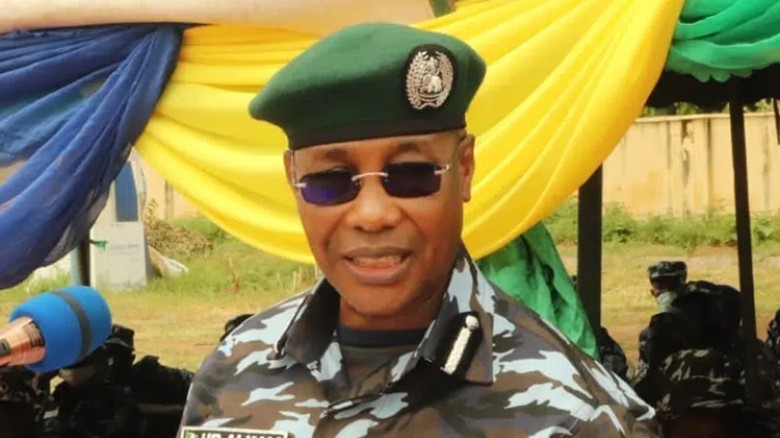 Usman Baba, the Inspector-General of Police, will not retire when he turns 60 on March 1, 2023, according to Mohammed Dingyadi, Minister of Police Affairs.
Dingyadi's remarks came after renewed speculation about the IGP's retirement ahead of the 2023 elections.
Baba will turn 60 on March 1, 2023, four days after the presidential election and ten days before the governorship elections, which will take place on February 25 and March 11, respectively.
According to the minister, the Police Act 2020 provides the IGP with a four-year term that cannot be terminated due to retirement age.
Responding to a question from our correspondent on whether or not the IGP would retire at 60 like other civil servants, Dingyadi said, "Let me say that by the provision of the Police Act 2020, the IG is now supposed to have a kind of four-year period and Mr. President has already given him letter of appointment in that regard.
"As a result, the issue of IG going out during this election period is not raised."
On April 6, 2021, the President, Major General Muhammadu Buhari (retd. ), appointed the then-DIG Baba as acting IGP.
Two months later, the Police Council confirmed him as the Force's substantive commander.
According to the findings, at least 290 senior officers are expected to retire between January and March 2023.
There are three Deputy Inspectors-General and scores of Assistant Inspectors-General, ten Commissioners of Police, five Deputy Commissioners of Police, more than twenty Assistant Commissioners of Police, more than 35 Chief Superintendents of Police, 47 Superintendents of Police, 55 Deputy Superintendents of Police, and 70 Assistant Superintendents of Police.
Dingyadi also revealed that the FEC approved a draft bill to establish the Nigeria Police Force College Training School and Institutions.
He stated that the legislation will only provide legal support to about 20 existing training institutions across the country, not new ones.