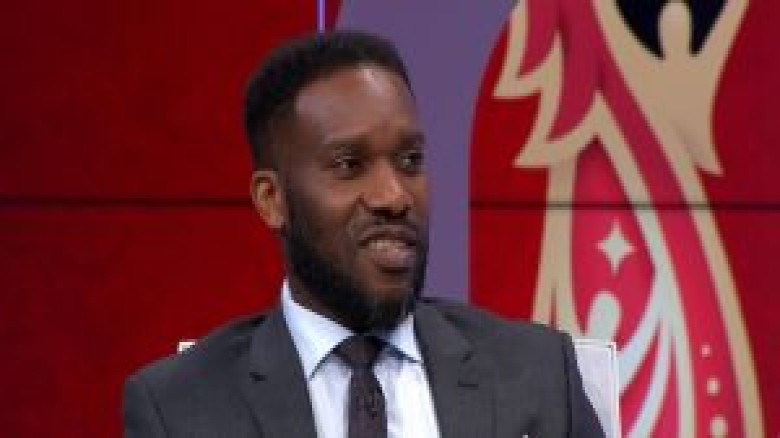 Michy Batshuayi had a low shot conversion rate, according to Okocha, and he was not on the same level as Lukaku, who was recovering from a muscle injury and was on the bench against Morocco.

Okocha made the remarks ahead of Belgium’s World Cup match against Morocco on Sunday at the Al Thumama Stadium in Doha, Qatar.

“The disadvantage of his [Batshuayi’s] game is that he needs to be more clinical.” “He always puts himself in good positions, but his finishing is always a little shaky,” he told SuperSport.

“He is a player who requires a lot of chances to convert, and that is where Lukaku is lacking.”

“Hopefully, he will mature as the tournament progresses, knowing that he is now the main man due to Lukaku’s injury.”

“Hopefully, he’ll realize that he needs to convert more of his opportunities,” Okocha added.

Morocco ended Belgium’s World Cup hopes with a 2-0 victory in Doha on Sunday, thanks to late goals from Abdelhamid Sabiri and Zakaria Aboukhlal.

Belgium, who finished third in Russia four years ago, could have qualified for the last 16 with a win, but instead produced another lackluster performance after a fortunate opening win over Canada.

Substitute Sabiri was the hero, scoring with a 73rd-minute free kick that Thibaut Courtois let bounce in at his near post, before Aboukhlal added a second in stoppage time.

Tens of thousands of Moroccan fans cheered their team home at the raucous Al Thumama Stadium.

Morocco has replaced Belgium at the top of Group F and knows that if they avoid defeat against Canada on Thursday, they will qualify for the knockout phase for the first time since 1986.

Belgium, the world’s second-ranked team, will need to defeat 2018 runners-up Croatia to advance.

Belgium, whose captain Eden Hazard admitted isn’t as good as it was in 2018, lacked spark and were punished by inspired opposition.

Morocco suffered a setback after the national anthems when goalkeeper Yassine Bounou appeared to indicate he would be unable to play.

Munir El Kajoui, a veteran, was dispatched in his place.

The Atlas Lions fans outnumbered their Belgian counterparts and breathed a sigh of relief when the Europeans nearly took the lead in the fourth minute.

Hazard fed Michy Batshuayi, whose shot from a tight angle was saved by Munir.

The early exchanges were dominated by Belgium, but Morocco did manage a shot on goal when Hakim Ziyech fired over from distance.