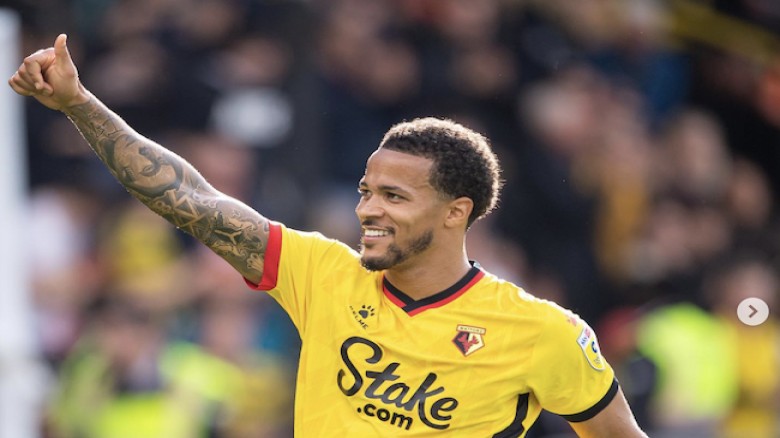 William Troost-Ekong, a Watford center-back, has announced his departure from the English Championship club.
Ekong, who is also the current vice-captain of Nigeria's Super Eagles, announced his departure from the club on Monday.
On his verified Instagram account, the Super Eagles defender thanked everyone at the stadium, including the medical staff, security officers, and volunteers, for making his stay worthwhile.
"After three special seasons shared with everyone involved, the time has come for me to move on from @watfordfcofficial," he wrote.
"Everyone at the restaurant, security personnel, stadium volunteers, medical personnel, office personnel, and everyone else helped to make my time what it was.
"I can only thank the coaches and, most importantly, my teammates!!!
"The Pozzo family for believing in me and the important five years of my career at both clubs with the highlight of the promotion and a chance to achieve my boyhood dream of playing in the Premier League.
"To all the fans, thank you for your support, it has been special going from watching as a boy to stepping on the pitch as a player.
"Now a fan again, I wish for promotion just as much as all of you and will be back watching from the stands in the future.
“COYH! "Best wishes," he added.