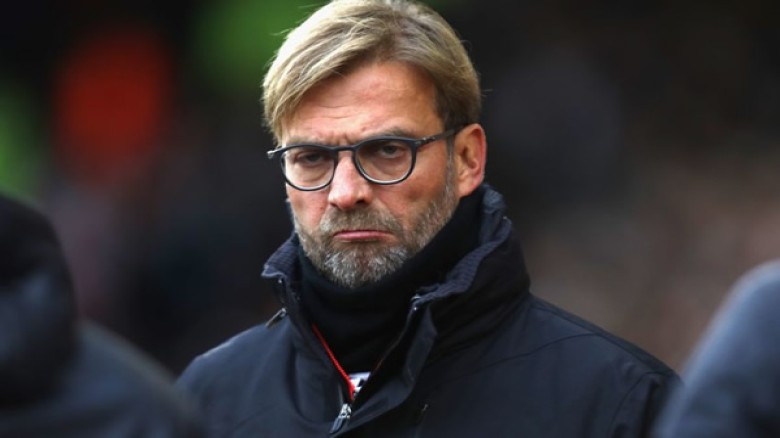 Jurgen Klopp has stated that he will not leave Liverpool unless he is told to do so, implying that a major overhaul of his aging squad will take place at the end of the season.
With just over half the season remaining, the 2020 champions are 10 points outside the top four following their sixth Premier League defeat of the season.
Klopp signed a contract extension until 2026 last year, and the 55-year-old has stated that only the sack would prevent him from seeing it through.
"Either the position of the manager changes, or many other things change," he explained. "As far as I am concerned, unless someone tells me otherwise, I will not go.
"So maybe there is a point where we have to change other stuff. That will be seen, but it is something for the future. Like summer or something. Not right now.
"I have the space and time to think about it — we need to play better football right now."
Captain Jordan Henderson (32), Fabinho (29) and 31-year-old Thiago Alcantara remain first-choice picks in a midfield that is beginning to show its age, but Klopp denied being too loyal to the old guard.
"The problem is overly complicated. "You have a good player who has done a lot of good things in the past, and then you think maybe that's it for him," said Liverpool manager Jurgen Klopp, speaking of the club's need for rejuvenation.
"It makes sense if you can then go out and bring in another player to replace (him). If you can't get anyone in, you can't get anyone out. That is the current situation."
Klopp, whose team faces Wolves in an FA Cup third-round replay on Tuesday, also denied that older players had stopped listening to him.
"I wasn't in a similar situation very often, but I know exactly how it works when things don't go well," he explained.
"There is a list of things you go through and one of the things is the players aren't listening to the coach anymore.
"In Germany, we say that the manager no longer reaches the team. So, while it may appear that way at times, this is not the case. You can cross that off your list."