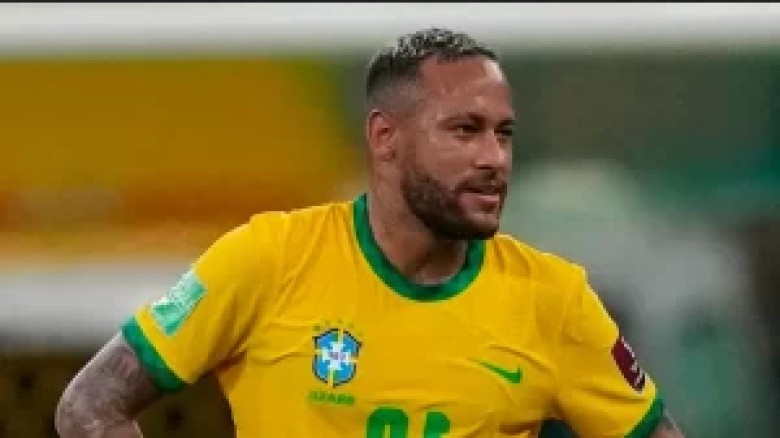 Neymar said on Saturday that Brazil’s elimination from the World Cup in a penalty shootout loss to Croatia was “psychologically destroyed,” and that it hurt more than any other loss in his career.

In Friday’s 1-1 extra-time draw, the 30-year-old scored a superb individual effort to equal Pele’s record goalscoring haul of 77 for the Selecao.

But he could not take a penalty kick in the shootout, which Croatia won 4-2 to advance to the semi-finals.
Brazil, the pre-tournament favorite, will now have to wait at least another four years to win their sixth World Cup, their last coming in 2002.

“I’ve been psychologically destroyed.” “It is without a doubt the defeat that has hurt me the most, leaving me paralyzed for ten minutes after the match, after which I burst into tears without being able to stop,” Neymar wrote on Instagram.

“Unfortunately, it will hurt for a long time,” he added.

Neymar stated immediately after Brazil’s elimination that he may have played his final match for his country, but Pele encouraged him to “keep inspiring us.”

On Instagram, the 82-year-old expressed his hope that the superstar forward would continue to play, adding that goalscoring achievements were no match for the honor of representing Brazil.

Pele wrote, “You know, as I do, that no number is greater than the joy of representing our country.”

“I’m 82 years old, and I hope that after all this time, I’ve inspired you in some way to get this far…. Your legacy is far from finished.

“Continue to inspire us.” I’ll keep punching the air with joy with every goal you score, as I’ve done in every game I’ve seen you play.”

Pele, who was hospitalized earlier this month for colon cancer treatment, congratulated Neymar on equaling his goalscoring record.

“I learned that as time passes, our legacy grows,” Pele wrote.

“My record was set nearly 50 years ago, and no one has come close to breaking it until now.” My boy, you did it. That adds to the magnitude of your accomplishment.”