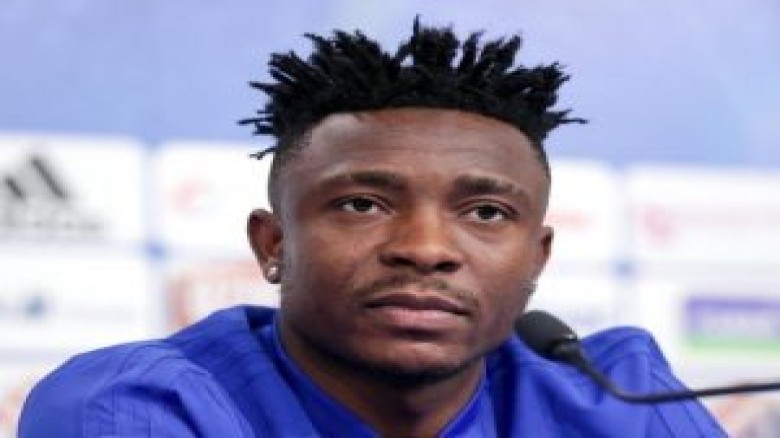 Due to a suspension, the exciting winger missed Tiraspol’s match-day four fixture against Real Sociedad, but is expected to start against the Red Devils.

The 26-year-old, who has only scored once in three appearances in the competition this season, will look to add to his tally against the Devils, who need only a point to advance to the next round.

Rasheed Akanbi, Atiemwen’s countryman, who will lead Tiraspol’s attack barring any last-minute changes, will look to end his goal drought in the match.

In four games, the 23-year-old has only scored once, against Omonia Nicosia.

In France, Nantes will rely on Moses Simon to defeat Qarabag and advance to the next round of the tournament.

With a win over their visitors, Nantes will finish second in Group G, four points behind the leaders.

If Nantes loses, it will be the first time in their history that they have lost four consecutive European games.

Francis Uzoho is expected to keep his starting spot for Omonia Nicosia against Real Sociedad.

The Nigerian goalkeeper, who has started the last three games for Nicosia, will be desperate to keep his first clean sheet of the season after eight games.

Last May, he kept a clean sheet against Doxa Katokopiasin in a relegation playoff game.

In five appearances this season, he has given up eight goals.

In Sweden, striker Victor Boniface will look to continue his goal-scoring form for Union Saint Gilliose when they face Malmo.

After scoring in back-to-back games in September and October, including the game-winner against Malmo, the 21-year-old will be looking to add to his tally of three goals in four games in the competition.