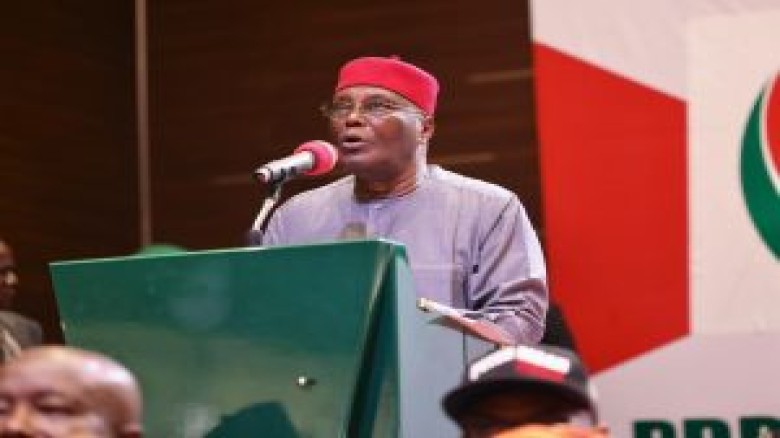 Former Vice President of Nigeria, Atiku Abubakar, claims that the Peoples Democratic Party has recognized its past mistakes and is working hard to reclaim its lost glory.

Atiku, who was in Gombe for a wedding, briefly opened a campaign office dedicated to realizing his 2023 goal of becoming the country’s number one citizen.

According to our source, Jamilu Ishaku, the first runner-up in the 2023 PDP gubernatorial election, donated to the office.

In an interview with journalists at the Sani Abacha International Airport Gombe, Abubakar described the PDP’s chances as “high” due to the party’s impeccable track record.

He admitted that the party lost in 2015 due to what he called “mistakes” that the PDP had recovered from.

“The PDP is a very popular party and the oldest party in Nigeria,” Abubakar said. We’ve realized we made mistakes.”

Speaking about the party’s chances in the 2023 election amid growing internal wranglings in the main opposition party, Abubakar added that talks were still ongoing.

“I’m still talking to disgruntled party members, and I believe that at the end of the day, we’ll work together,” he added. 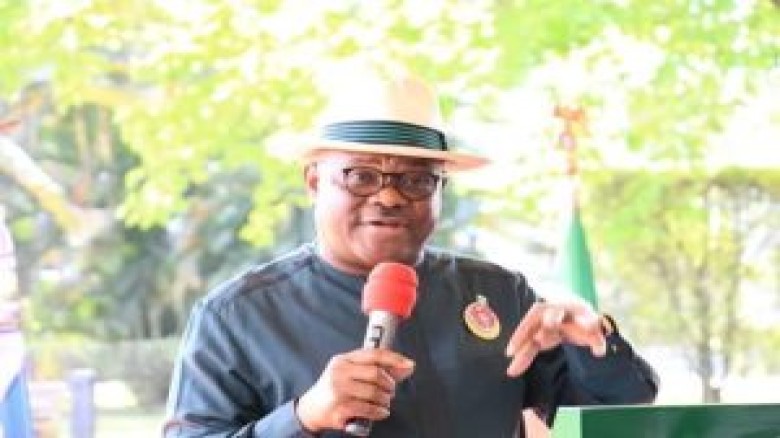 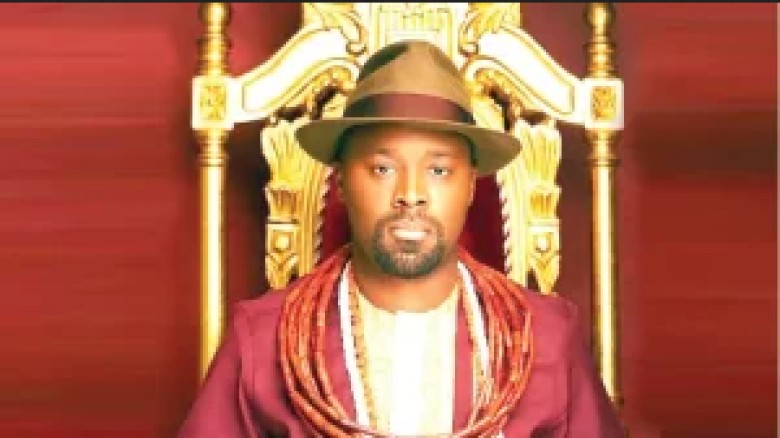 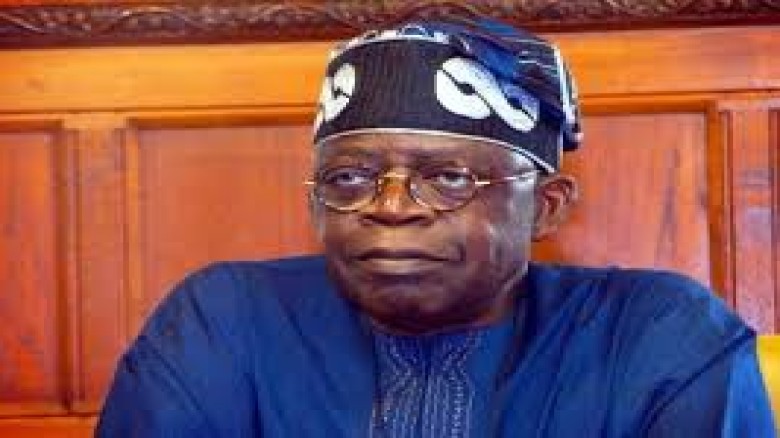 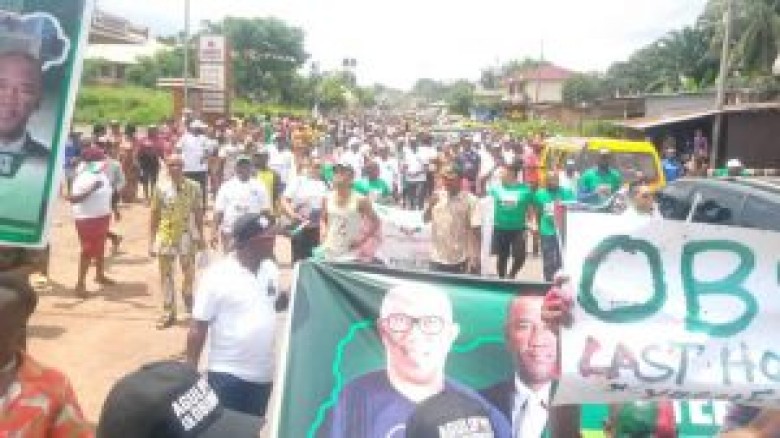