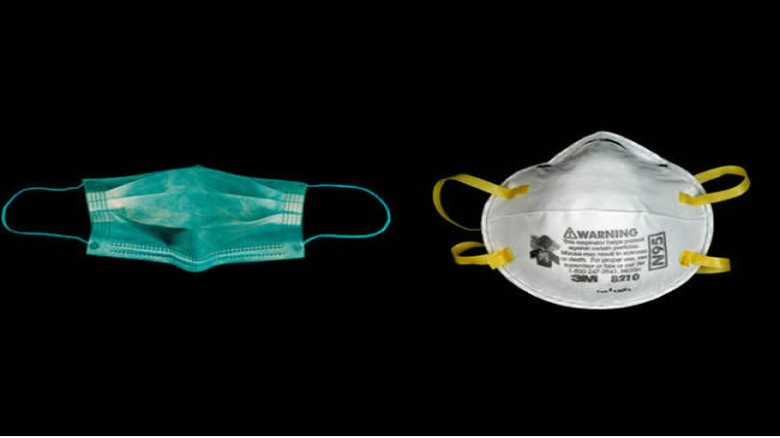 The World Health Organization has advised the general public to wear facemasks in certain situations.
Given the current global spread of COVID-19, the WHO issued the update.
Masks are recommended following recent COVID-19 exposure, when someone has or suspects they have COVID-19, when someone is at high risk of severe COVID-19, and for anyone in a crowded, enclosed, or poorly ventilated space, according to the agency.
According to Nigerianwatch, 42 new cases of COVID-19 were confirmed between December 31, 2022, and January 13, 2023.
Nigeria has so far recorded 266,492 confirmed COVID-19 cases, 3,155 deaths, and 259,858 cases discharged across 36 states and the Federal Capital Territory.
As of January 13, there had been 661,545,258 confirmed cases of COVID-19 reported to WHO, including 6,700,519 deaths.
"Previously, WHO recommendations were based on the epidemiological situation," the WHO stated in a new release.
"Similar to previous recommendations, WHO advises that there are other instances when a mask may be recommended, based on a risk assessment. Consider local epidemiological trends or rising hospitalization levels, community vaccination coverage and immunity levels, and the environment in which people find themselves."
The WHO also stated that if a COVID-19 patient tested negative on an antigen-based rapid test, they could be released from isolation early.
"Without testing, the new guidelines recommend 10 days of isolation from the date of symptom onset for patients with symptoms. Previously, WHO recommended that patients be discharged 10 days after their symptoms began, plus at least three days after their symptoms had resolved.
"For those who test positive for COVID-19 but do not have any signs or symptoms, WHO now suggests five days of isolation in the absence of testing, compared to 10 days previously.
"Isolating people infected with COVID-19 is an important step in preventing others from becoming infected. "This can be done at home or in a specialized facility, such as a hospital or clinic," the report said.
The evidence considered by the organization showed that people who did not have symptoms were much less likely to spread the virus than those who did.
"Evidence also showed that people with symptoms discharged on day five following symptom onset risked infecting three times more people than those discharged on day ten, despite very low certainty."
The WHO also reiterated its strong support for the use of nirmatrelvir-ritonavir (also known as 'Paxlovid').
It did, however, advise pregnant or breastfeeding women with non-severe COVID-19 to consult with their doctor before taking the drug, citing 'likely benefits' and a lack of reported adverse events.
"In April 2022, WHO first recommended nirmatrelvir-ritonavir. The World Health Organization strongly advises against using it in patients with mild or moderate COVID-19 who are at high risk of hospitalization. WHO prequalified the first generic producer of the drug in December 2022.
"WHO also reviewed the evidence on two other medicines, sotrovimab, and casirivimab-imdevimab, and maintains strong recommendations against their use for treating COVID-19. These monoclonal antibody medicines are ineffective or have diminished activity against the current virus variants.
"There are currently six proven treatment options for patients with COVID-19, three that prevent hospitalisation in high-risk persons and three that save lives in those with severe or critical disease. "With the exception of corticosteroids, global access to other drugs remains inadequate," the UN body stated.