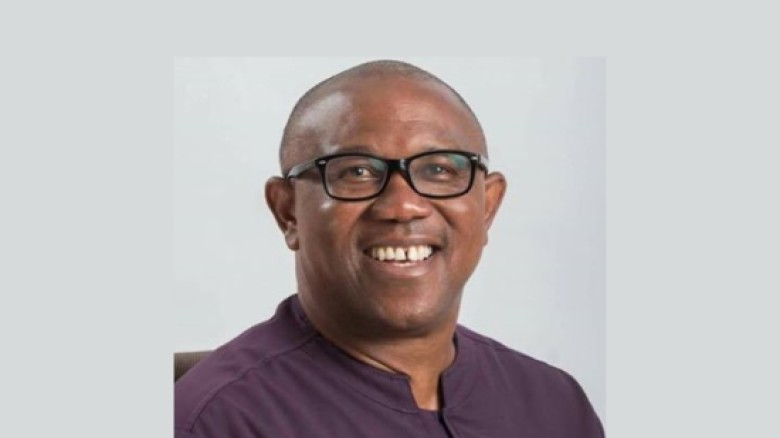 Peter Obi, the Labour Party's presidential candidate, has urged Nigerians to vote for candidates whose sources of wealth can be traced.
Obi said during a Labour Party presidential campaign rally in Minna on Thursday that the sources of wealth of some other political parties' presidential candidates are not traceable, adding that they have questionable characters and lack integrity.
"Vote for people with integrity, not people who don't know where their certificates are or whose ages are debatable.
"Some of them, you cannot even trace their sources of livelihood and those are not the type of candidates Nigeria need at the moment.
Fiscal incompetence is fueling Nigeria's high inflation - Obi
He urged party supporters not to reject money from other political party candidates, but to collect and vote for him when the time comes, adding that the money they will be offered during the election is stolen money from the electorate.
"If they bring their money and ask you to vote for them, collect the money because they stole your money and then vote for us."
Obi also urged people to vote for young people rather than old people because they have the strength and capacity to face the rigors of governance.