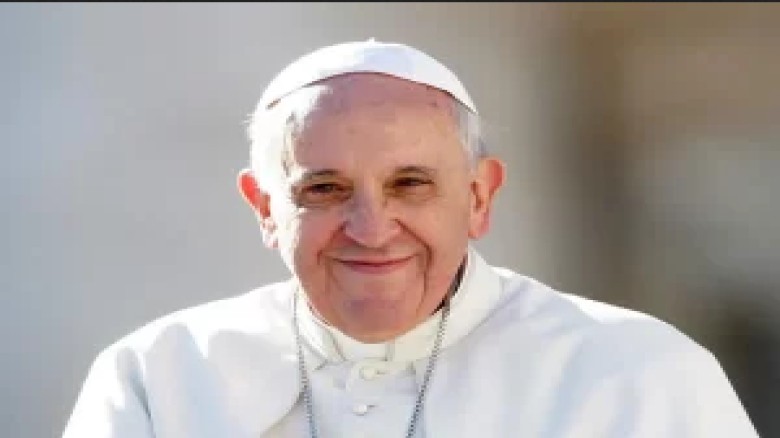 The Vatican sought to clarify the Pope’s position on Ukraine on Tuesday after his remark about the death of a Russian ultranationalist’s daughter ruffled feathers in Kyiv.

“The Holy Father’s words on this dramatic issue should be read as a voice raised in defense of human life and the values associated with it, rather than as political positions,” the Vatican said in a statement.

The war in Ukraine was “initiated by the Russian Federation,” according to the statement, and Pope Francis has been “clear and unequivocal in condemning it as morally unjust, unacceptable, barbaric, senseless, repugnant, and sacrilegious.”

The Pope said of the conflict on Ukraine’s Independence Day, August 24, “So many innocents… are paying for madness.”

Daria Dugina, the daughter of a Russian ultranationalist ally of President Vladimir Putin, was killed when a bomb exploded under her car, he said.

Andriy Yurash, Ukraine’s ambassador to the Holy See, responded that the pope should not have lumped “aggressor and victim” together, and the Vatican’s envoy to Kyiv was summoned to the foreign ministry to explain.

Pope Francis, who has repeatedly condemned the conflict, has been chastised in some quarters for not painting the conflict in black and white terms and for leaving the door open to talks with Moscow.

“At this point, someone may say to me, ‘But you’re pro-Putin!’ “No, I am not,” the Pope stated in a June interview with the Jesuit journal Civilta Cattolica.

“I am simply opposed to reducing complexity to… good guys and bad guys, without considering roots and interests, which are extremely complex.”

In July, the Pope expressed his desire to visit Ukraine once more.

In mid-September, the 85-year-old pontiff will attend a religious leaders’ congress in Kazakhstan.

Patriarch Kirill, the leader of the Russian Orthodox Church and a staunch supporter of Putin and his war in Ukraine, was scheduled to attend the congress but has now cancelled his attendance.