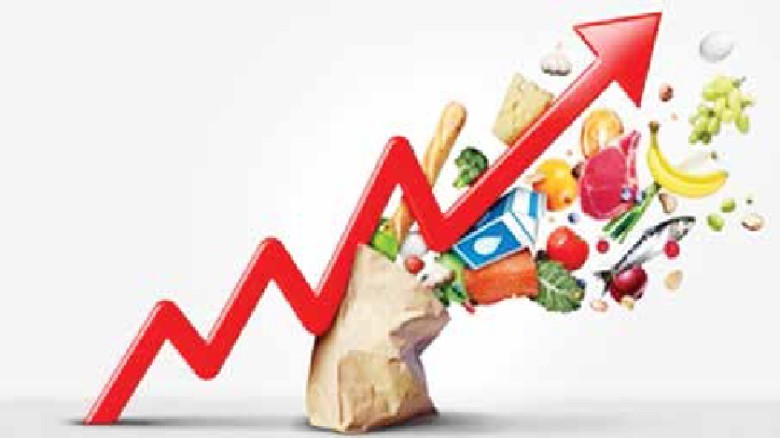 The Commerce Department reported Wednesday that retail sales in the United States fell by 1.1% in December, as inflation remained high.
According to CNN, this is the largest monthly drop since December 2021, and sales fell in almost every category (except building materials, groceries, and sporting goods).
According to Refinitiv, economists expected sales to fall by 0.8% for the month. The November figure was revised downward to -1%.
Overall, the final retail sales report for 2022 shows a subdued end to a holiday season that extended into October rather than the traditional late November and December.
According to Kayla Bruun, economic analyst at Morning Consult, October was the last strong retail sales month of 2022 because discounting and slowing inflation prompted consumers to shop more.