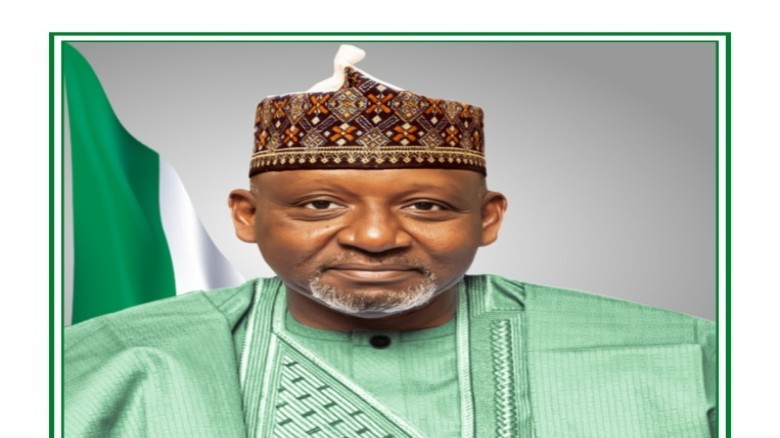 Mu'azu Sambo, the Minister of Transportation, has congratulated the Plateau State Government on the completion of Federal Government road projects in the state.
According to Henshaw Ogubike, the ministry's Director of Press and Public Relations, Sambo led the presidential committee's visit to Plateau for the verification of federal roads.
Heipang-Mararaban Jama'a and Mararaban Jama'a British American Junction, Polo Roundabout to Farin Gada, Secretariat Flyover, and British American Junction Flyover are among the projects inspected.
According to the minister, the four projects were completed in a timely manner, resulting in an assurance of reimbursement to the state.
"This visit is by a team that is part of the ministerial committee to assess road projects undertaken by the Plateau State government on designated federal highways," according to the statement.
"It is also to reimburse the state government for funds spent on such projects.
"We've seen four of the projects. As someone who knows Jos well, I must say that I am very impressed, because if I had come alone, I would have most likely gotten lost due to the excellent flyovers and roads that I have seen.
"The state government should be commended, and the reimbursement for this project is timely and correct," he said.
Prof. Sonni Tyoden, the deputy governor of Plateau State, stated that the presidential committee's verification of projects was proof that the state government was working.
"As stated by the Minister, the four projects are in order in terms of quality and usefulness to the people, and as a state, we are looking forward to Federal Government reimbursement," he said.
"Coming at this time, it will be of help to the state and the citizens of Plateau State. The state government, on the other hand, will not give up on completing projects that will benefit the people."