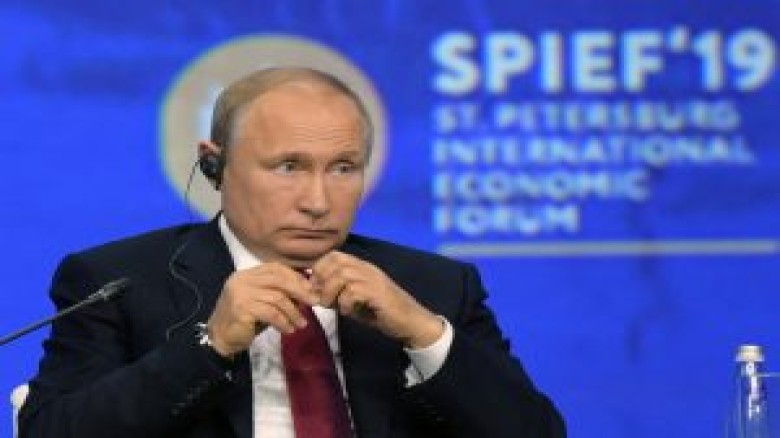 Russia announced on Saturday that it was withdrawing from the agreement that allowed grain exports from Ukraine, citing alleged drone attacks on Russian ships in Crimea.

“In light of the terrorist activities carried out by the Kyiv regime with the participation of British experts against ships of the Black Sea fleet and civilian vessels involved in the security of grain corridors,” the Russian Defense Ministry said on Telegram.