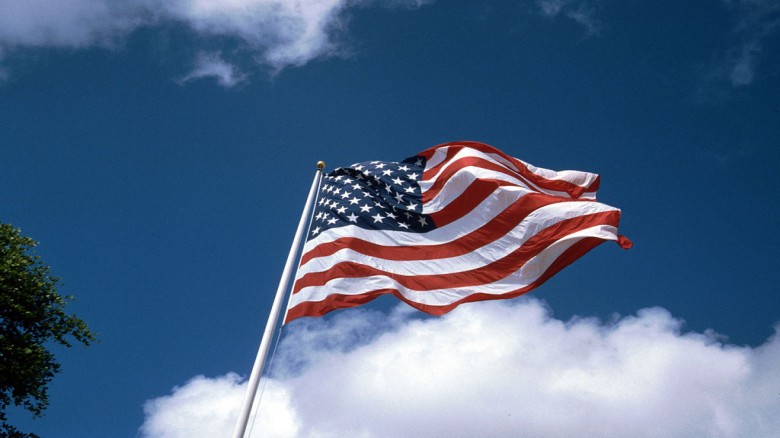 The scion of a prominent American legal family went on trial Monday for murdering his wife and son in a bizarre crime saga that included him attempting to stage his own death.
Alex Murdaugh, 54, was a member of a multi-generation dynasty of wealthy, high-powered attorneys and prosecutors in South Carolina when he fell victim to financial difficulties and drug addiction.
On June 7, 2021, his wife and son were shot and killed at the family's sprawling hunting estate in Islandton, South Carolina.
As police searched for a suspect, Murdaugh attempted to stage his own murder on a country road three months later so his surviving son could collect on a $10 million insurance policy.
Jury selection for his murder trial began Monday in the small town of Walterboro, South Carolina, in an area where his family has held power for generations.
While the focus of the trial is on the murder charges, Murdaugh is also accused of embezzling millions of dollars, insurance fraud, drug trafficking, and money laundering.
In addition, police have opened investigations into Murdaugh's family nanny's 2018 death, which was initially ruled an accident, and the 2015 roadside death of a young gay man not far from the Murdaugh home, which his family claims was also a homicide.
Murdaugh was arrested for the first time on September 4, 2021, after allegedly recruiting his drug dealer to shoot him on a South Carolina roadside in an insurance scam.
However, Murdaugh's hired hitman, Curtis Smith, botched the job. Murdaugh was shot in the head, but the bullet only grazed his skull.
Murdaugh's lawyer, Dick Harpootlian, stated in court that he had a "tremendous opioid addiction."
Murdaugh had financial problems, according to Harpootlian, and the deaths of his wife and son had "pushed him over the edge."
"This crime entailed his attempt to have himself shot in order for his son to collect insurance," he explained.
Murdaugh was indicted by a grand jury in July 2022 for the murder of his wife Maggie, 52, and his son Paul, 22.
He has also been sued by the former nanny's family, the family of a young man killed in a boating accident involving Paul Murdaugh, and other creditors.
He was fired from his family law firm and barred from practicing in the state.