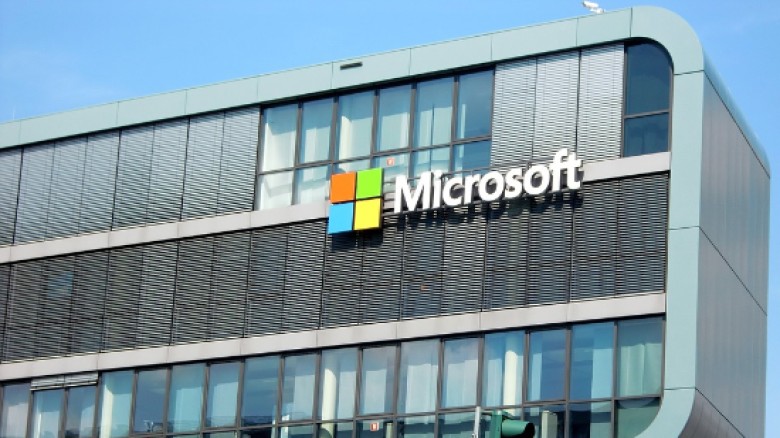 According to media reports on Tuesday, Microsoft is preparing to cut more positions from its global workforce as tech behemoths continue to reduce headcount to weather the current economic storm.
According to Bloomberg News, the computer industry titan could announce layoffs in its engineering divisions as early as Wednesday.
A Microsoft spokesperson told AFP that the company would not comment on the "rumor."
Last year, the Washington state-based company, which employs more than 220,000 people, reduced its workforce twice.
A new layoff announcement would come just a week before Microsoft reports its fourth-quarter earnings.
"We have seen significant headcount reductions from stalwarts Salesforce and Amazon in the last few weeks," Wedbush analyst Dan Ives said in a note to investors.
According to Ives, Wedbush expects another 5 to 10% reduction in staff across the tech sector.
"Many of these companies were spending money like 1980's rock stars and now need to rein in spending ahead of softer (macroeconomic conditions)," Ives wrote.
Amazon announced in early January that it intends to lay off more than 18,000 employees, citing "the uncertain economy" and the fact that the online retail behemoth "hired rapidly" during the pandemic.
The job-cutting plan is the most extensive among recent layoffs in the once-untouchable US tech sector, including at behemoths like Facebook-owner Meta.
Some of the Amazon layoffs would occur in Europe, according to CEO Andy Jassy, who added that the affected employees would be notified beginning on Wednesday, January 18.
Major platforms with an advertising-based business model are facing budget cuts from advertisers, who are reducing expenses in the face of inflation.
Meta announced the loss of 11,000 jobs, or roughly 13% of its workforce, in November. Snapchat laid off approximately 20% of its workforce, or approximately 1,200 people, at the end of August.
In addition, in early January, IT firm Salesforce announced that it was laying off roughly 10% of its workforce, or just under 8,000 people.
Elon Musk, the billionaire, purchased Twitter in October and promptly fired roughly half of the social media platform's 7,500 employees.
In response to his policy changes, an unknown number of people resigned.