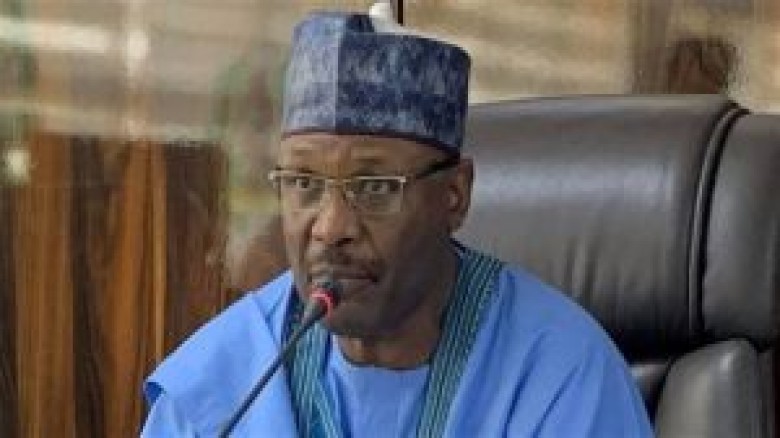 Prof. Mahmood Yakubu, Chairman of INEC, offered the guarantee when he met with representatives from the International Republican Institute (IRI) and the National Democratic Institute (NDI) in Abuja.

He said the meeting was the first since Saturday’s gubernatorial election in Osun and that INEC will build on its previous accomplishments in future elections.

Your encouraging remarks give us hope, but there is still much work to be done.

“We guarantee you that we will work not just hard, but much harder, to deliver the general elections in 2023.”

“I have listened to some of the problems mentioned, but maybe there will be a chance for us to reply to some of the issues when we get into the working session,” he told the delegates.

Prof. Yakubu also discussed the gubernatorial elections in Ekiti in June and Osun on Saturday.

“In terms of preparing for the 2023 general elections, I want to tell you that we told Nigerians that Ekiti would be excellent, and Ekiti was a good election.”

“We promised that Osun would be better, and Osun was a better election.” We promise that the general elections in 2023 will be our greatest ever, and we are dedicated to providing the finest election ever,” he stated.

Earlier, Mr Frank LaRose, Secretary of State for Ohio, USA, and delegation leader, complimented INEC on its many efforts to improve election conduct in Nigeria.

LaRose, an election commissioner in Ohio, hailed his first trip to Nigeria as a fantastic learning experience. He asked INEC to continue to improve Nigeria’s election system.

“I head a delegation of high-level election specialists from the area and the United States.”

“These are delegations that share your opinion that the people of Nigeria deserve free, fair, and acceptable elections in the future, thus we are working to prepare for the presidential election in 2023.”

“We took advantage of the chance to visit Osun since it was just the second election held under the new Electoral Law.”

“On Election Day, we met with the Resident Electoral Commissioner (REC) in Osun and visited numerous different voting places.”

“First and foremost, I want to thank you all for your ongoing efforts to improve. We are constantly aware that there is potential for improvement.

“However, we must first acknowledge INEC’s continual development in delivering secure elections, which we were able to see firsthand,” LaRose stated.