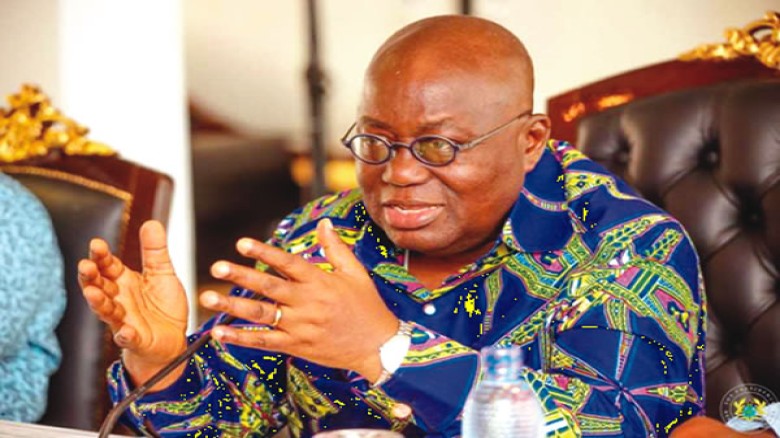 The Ghanaian government, in collaboration with trade unions, has agreed to raise the salaries of all public servants by 30% by 2023.
According to Al Jazeera, this was revealed in a joint statement as the country struggles to reduce debt and combat rampant inflation.
Last year, the cedi fell sharply against the US dollar as government spending cuts and central bank interest rate hikes failed to curb spiraling inflation, which reached a new high of 54% last month.
According to reports, the country's trade unions, which represent public servants, began negotiating salary increases with the government in November, with the two parties agreeing on a 30% increase across the board on Thursday, effective January 1, 2023.
The talks began a few months ago, following street protests that prompted the government to seek assistance from the International Monetary Fund.
Ghana announced spending cuts in March 2022, including a reduction in ministerial salaries.
The West African country is experiencing its worst economic crisis in a generation, with inflation at an all-time high of 50.3%, the highest in 21 years.