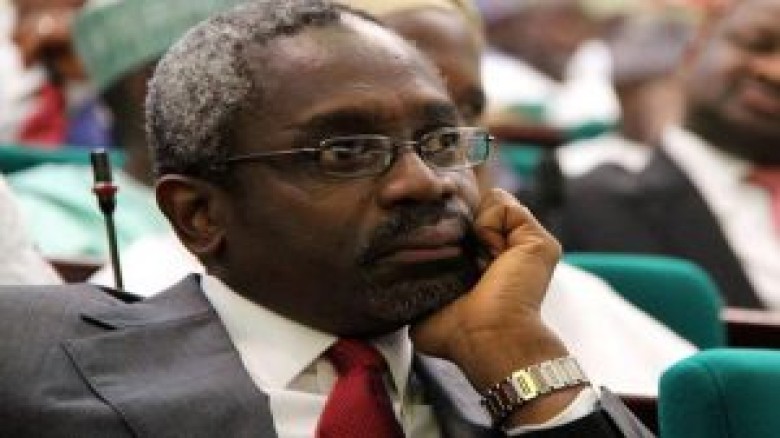 The National Association of Nigerian Students has stated that the meeting between the Speaker of the House of Representatives, Femi Gbajabiamila, and the leadership of the Academic Staff Union of Universities on Monday will not stop its protest.

NANS, in a statement signed by its National Task Force Chairman on #EndASUUStrikeNow, Ojo Raymond, on Sunday, stated that while it welcomed the Speaker’s intervention, it would carry out its pledge to ground airports in the country.

According to Nigerianwatch, Gbajabiamila expressed his concern over the failed negotiations between the Federal Government and the union in a letter signed by the Clerk of the House of Representatives, Yahaya Danzarta, and addressed to the President of ASUU, Emmanuel Osodeke, and asked to meet with the union on Tuesday.

However, NANS stated, “As much as we welcome the Tuesday dialogue, we insist that the second phase of our action, which is aimed at shutting down all international airports across the country, continues.” In fact, someone like Gbajabiamila should speak to the students.”

NANS also claimed that plans to attack its members during the Monday protest would be a violation of their right to protest.

“We have also been fully informed of the government’s plan to attack us with both state and non-state actors.” However, we want the entire world to know that if any student is attacked as a result of the protest, someone like Gbajabiamila and his meeting will be discredited.

“Any attack on our protest would be a violation and an assault on the African Charter on Human and Peoples’ Rights (Ratification and Enforcement) Act, 1981, a treaty-turned-Act that does not allow for derogation in any form, and Section 40 of the Federal Republic of Nigeria Constitution, 1999 (as amended), which provides for the Right to Freedom of Association and Assembly.”

“On this note, we call on the international community to pay close attention to our protest as we enter a new phase tomorrow (Monday),” the statement continued.

“We also call on all students to make their way to the nearest airport barricades tomorrow as we shut down the country until the President, Major General Muhammadu Buhari (retd.) government ends the ASUU strike by paying our lecturers and acceding to all of ASUU’s cardinal demands as they are geared towards revamping our education at all levels,” NANS concluded.