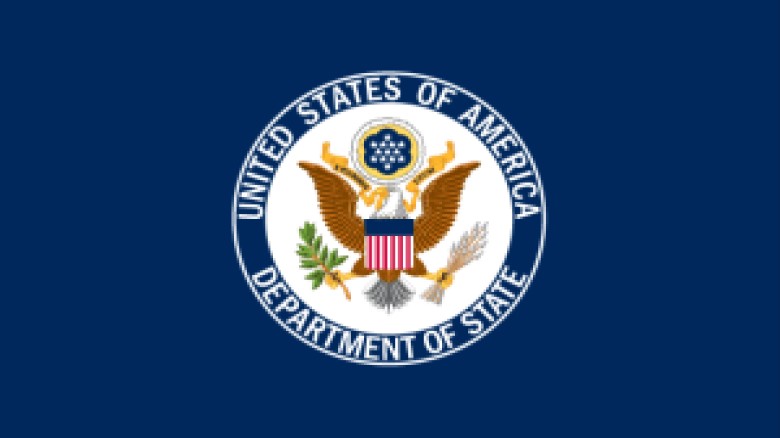 With the United States of America issuing a terror alert, some political parties have urged the Federal Government to act decisively to secure the country and its citizens.

In separate interviews with our correspondent, the parties stated that rather than dismissing the security warning, they should be taken seriously.

“We are all living in despair,” said Rufus Aiyenigba, National Publicity Secretary of the Social Democratic Party. There is no safe haven anywhere across the country. This alert should not be politicized because the US Embassy is not known for issuing statements for the sake of issuing them. The government and security agencies should take this as a wake-up call to stay on top of their game.

“Let us not forget that US intelligence is unparalleled.” We will be doing ourselves a great disservice if we ignore this warning.

“There is nothing political about the US terror alert because the security reality in Nigeria is public knowledge, and the President, Major General Muhammadu Buhari (retd.)-led the government’s lackadaisical attitude until the recent aggressive onslaught on terrorists when the seat of power became threatened, has hitherto been legendary.”

“Because the United States has been known to issue security advisories when the need arises to warn their citizens all over the world, this is not unique to Nigeria and should not be politicized.” The Department of State Services and the Nigerian Police Force issue security alerts for the benefit of citizens on a regular basis, and if those are not politicized, then this latest one from the US should not be. It should be acted upon by a docile government that has a reputation for being extremely slow to act,” he added.

However, Action Democratic Party presidential candidate Yabagi Sani dismissed the security alert, saying, “Nigeria is bigger than this.” What prevented them from providing an intelligence report to our security agencies if they truly had one? “We will not give in to this,” he added.