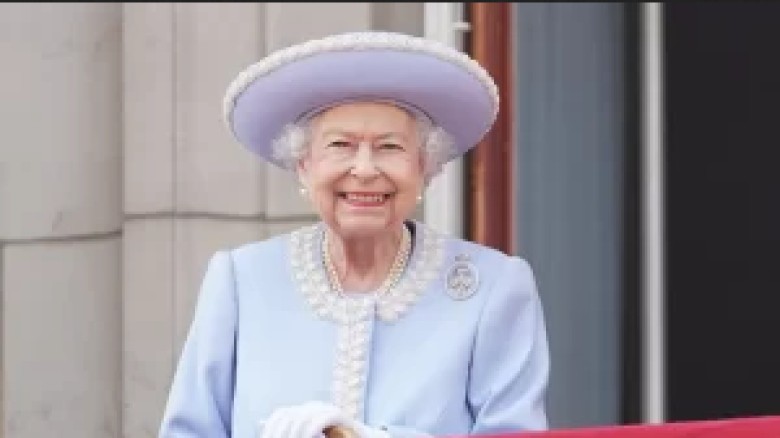 The British Royal Family announced Queen Elizabeth II’s death on Thursday at the age of 96.

According to a tweet from the Royal Family, the respected monarch died peacefully.

Here are ten fun facts about the late monarch:
1. She was not born in a royal residence.
Despite being the first child of the Duke and Duchess of York, the future King George VI and Queen Elizabeth (the Queen Mother), and the eldest granddaughter of King George V, Queen Elizabeth II was born in a townhouse in London owned by her Scottish maternal grandparents, the Earl and Countess of Strathmore, on 21 April 1926.

2. She was educated at home.
Queen Elizabeth II was raised at home with her only sibling, Princess Margaret, who was born in 1930. Marion Crawford, the two princesses’ governess, and their mother oversaw their education. They were given lessons in history, language, literature, and music.

4. She became queen at the age of 25.
Her father, King George VI, died on February 6, 1952, at the age of 56, while Elizabeth was in Kenya with her husband, Prince Philip. On June 2, 1953, Queen Elizabeth II was crowned at Westminster Abbey in central London.

She was the leader of 54 Commonwealth countries.
The Commonwealth is made up of 54 countries, and Queen Elizabeth II was the head of these countries before her death. Her father, King George VI, was the first monarch to be formally styled as Commonwealth Head of State.

9. She was the world’s most traveled monarch.
Queen Elizabeth II holds the record for the greatest number of countries visited by a single monarch. She visited more than 120 countries on six continents. Outside of the United Kingdom, Canada is the country she has visited the most.