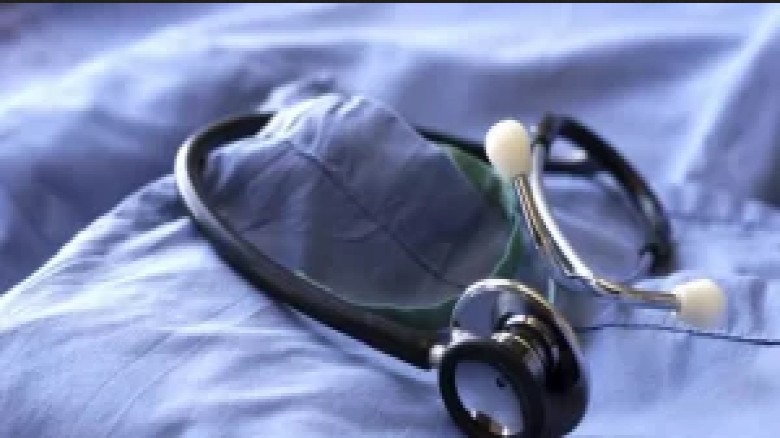 According to The NIGERIANWATCH, the General Medical Council, which licenses and maintains the official register of medical practitioners in the United Kingdom, licensed at least 266 Nigerian doctors in June and July 2022.

The implication is that at least three Nigerian doctors were licensed per day in June and July 2022, despite the Federal Government’s efforts to halt the exodus of doctors and health workers in the country amid the worsening brain drain.

Our correspondent, who has continued to monitor the GMC register, has discovered that there are currently 9,976 Nigeria-trained doctors in the UK.

Other doctors of Nigerian origin who did not receive medical training in Nigeria are not included in the figure.

Nigeria currently has the third highest number of foreign doctors working in the UK, trailing only India and Pakistan.

However, the country is short on doctors.

According to the Medical and Dental Council of Nigeria, Nigeria now has over 100,000 doctors registered with the council.

Worryingly, Nigeria, with a population of over 200 million people, has a doctor-to-patient ratio that is still lower than the World Health Organization’s recommendation of 1:600.

According to an NOI poll conducted in 2018, 88 percent of Nigerian doctors are interested in working abroad, but experts believe the figure may be higher due to rising insecurity and economic hardship.

According to NIGERIANWATCH, the Nigerian Medical Association has continued to call on the Federal Government to create a thriving environment for doctors and health workers in order to stem the massive brain drain.

Under the auspices of the Nigerian Association of Resident Doctors, doctors in Nigeria have issued a two-week ultimatum to the government over poor welfare and the failure to implement the new hazard allowance rate that was signed in December 2021.

Dr Alfa Yusuf, Publicity Secretary of NARD, told The NIGERIANWATCH, “The government should declare a state of emergency on the health care sector, address the challenges, improve remuneration and working conditions, and address security issues.”

When asked what causes brain drain, Yusuf stated, “Poor remuneration, poor working facilities, insecurities including assault on doctors, and burn out from overwork, among others.”

Prof. Ken Ozoilo, immediate past President of the Medical and Dental Consultants Association of Nigeria, added, “It is unfortunate that the government has once again failed to live up to expectations, but this is typical.”

“This attitude on the part of the government and its agents contributes to the perception that the government does not listen to workers unless they are on strike.”

“We are, predictably, entering another round of NARD strike at a difficult time, and the government is entirely to blame.”

“Unfortunately, brain drain will continue and worsen. The country has yet to implement any measures capable of stemming the tide. Even the new hazard allowance falls short in this regard, as it is far from what health workers require.

“The NARD strike is not unavoidable, but it is unlikely that government agents responsible will act in time to prevent it.”

Attempts to reach the Minister of Health, Osagie Ehanire, were futile, as calls and messages forwarded to his line remained unanswered as of the time this report was filed. 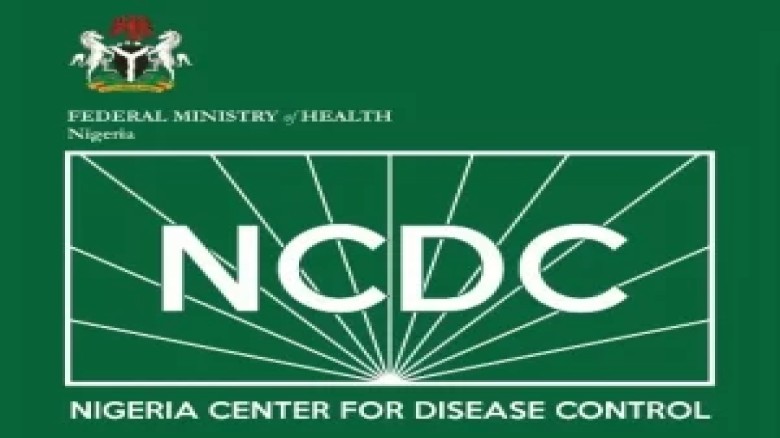 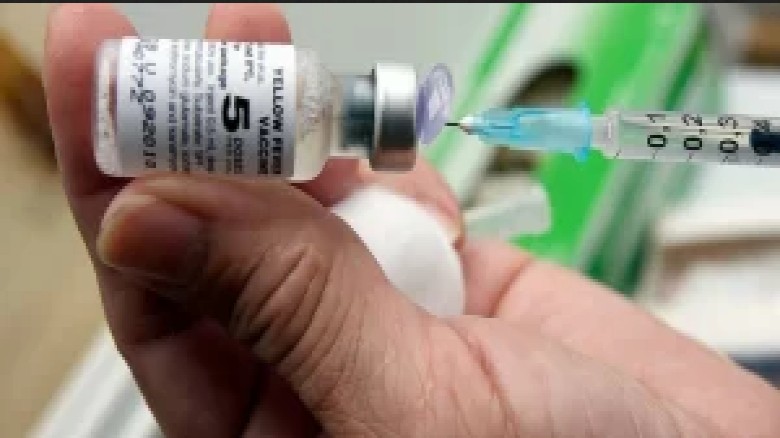 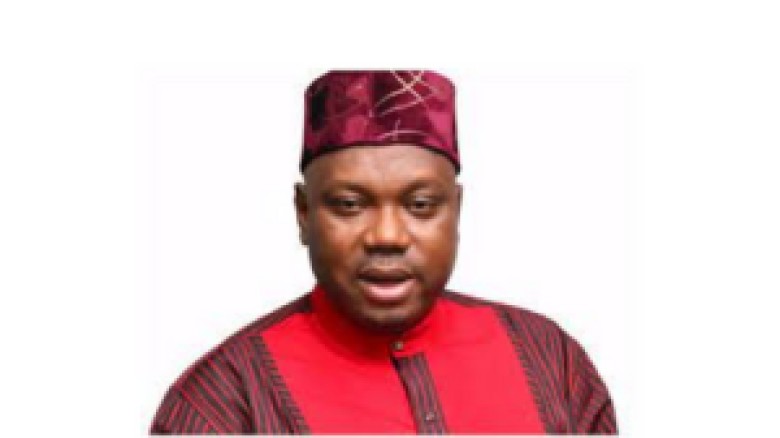 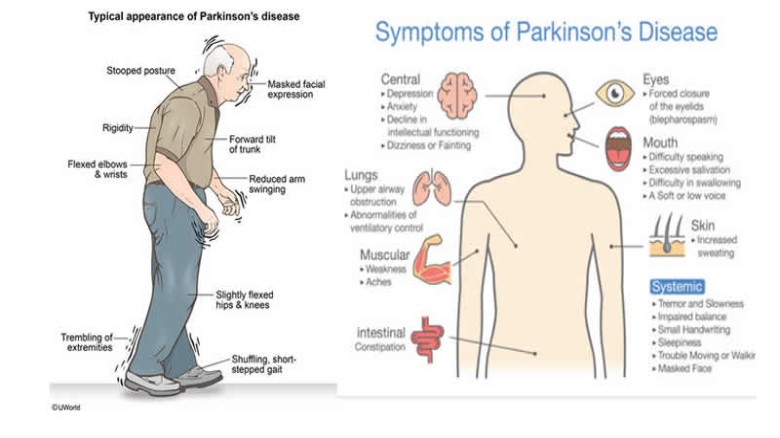