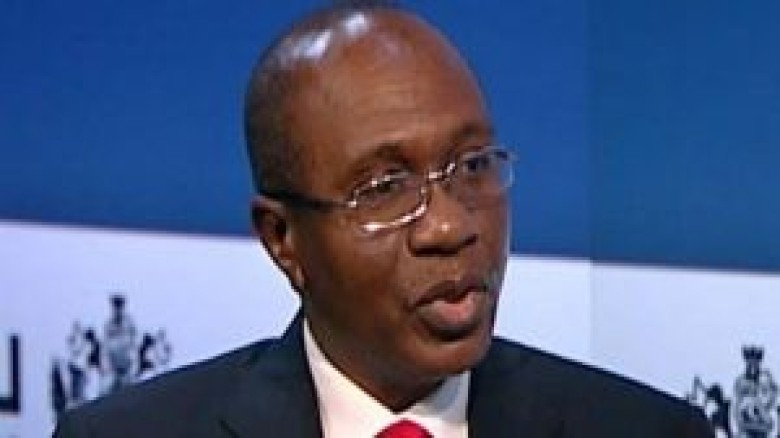 The Central Bank of Nigeria aims to strengthen the digital economy in order to support the growth of financial systems.

This is despite the fact that the digital currency, eNaira, has seen a 190.1% increase in transactions since its launch on October 25, 2021.

Deputy Governor, Economic Policy, CBN, Dr Kingsley Obiora, said the volume of eNaira in circulation was N2.10 billion, with 3,320 merchants successfully registered on the platform across the country, including Shoprite, Sahad Stores, and A.A. Rano, among others, speaking at the Central Bank of Nigeria Executive Seminar entitled “Digitalisation of Money and Monetary Policy in Nigeria” held in Abuja on Wednesday.

The deputy governor stated that the CBN was poised to achieve lofty heights in the adoption and integration of its digital currency in collaboration with the Federal Government and other relevant stakeholders, as it continued to unlock new phases and possibilities in facilitating cash processing cost reduction and the creation of an efficient payment ecosystem in Nigeria.

He went on to say that in dealing with issues related to the digitalization of money and monetary policy, the transmission of monetary policy had been aided by the growth of money supply, which indicated the direction of liquidity and changes in price level.

He noted that the effectiveness with which these important macroeconomic tools were controlled would determine the extent to which national output growth would affect the Nigerian economy.

“We must continue to improve the rate of eNaira adoption, particularly in the informal sector of the economy.” “By combining all of these factors, we can strengthen the transmission mechanism of monetary policy, improve the payments system, and lead to a more stable economy,” he said.

The CBN recently launched the eNaira as a digital currency to drive e-transactions in Africa’s most populous country.

Mr Godwin Emefiele, the CBN Governor who delivered the keynote address, stated that the apex bank had taken transformative steps in establishing a culture of big data and data analytics as tools for effective policy-making.

“As regulators, we are concerned that new types of innovative financial products or services may render some existing banking laws and regulations obsolete, potentially harming financial growth.”

He stated that this had necessitated the development of new and revised guidelines, regulations, and laws to address potential infringement, alter private sector incentives, and reorganize the market to promote competition and encourage new entrants. 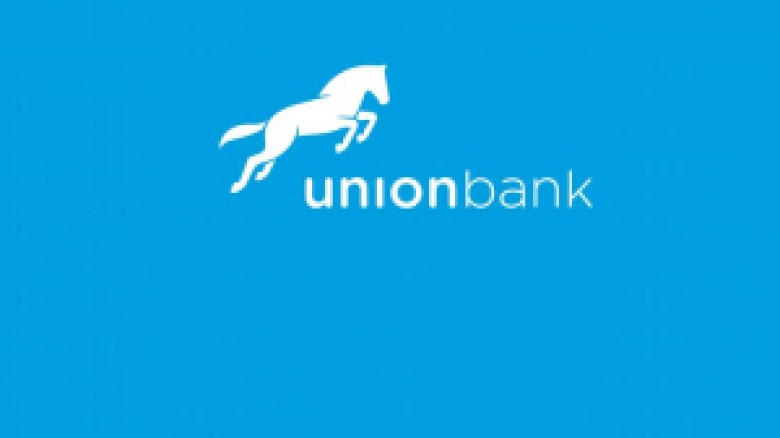 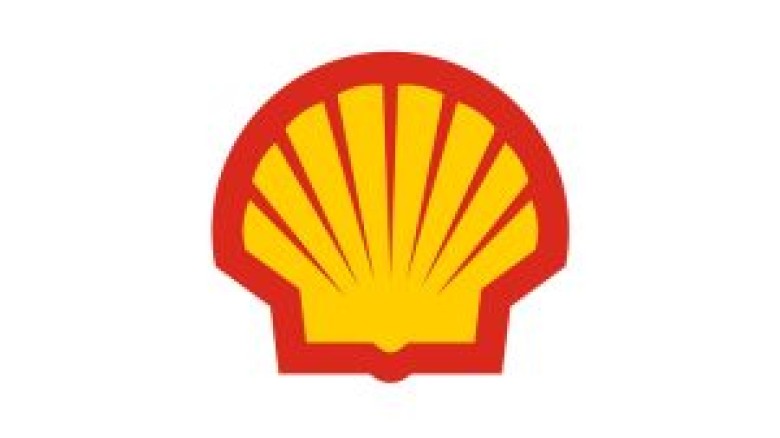 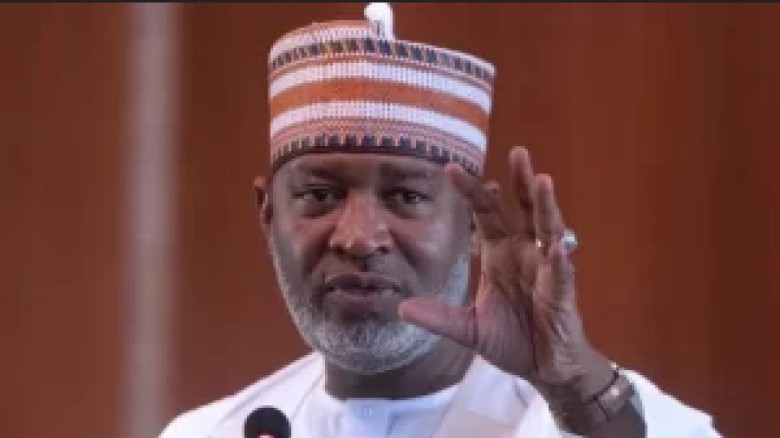 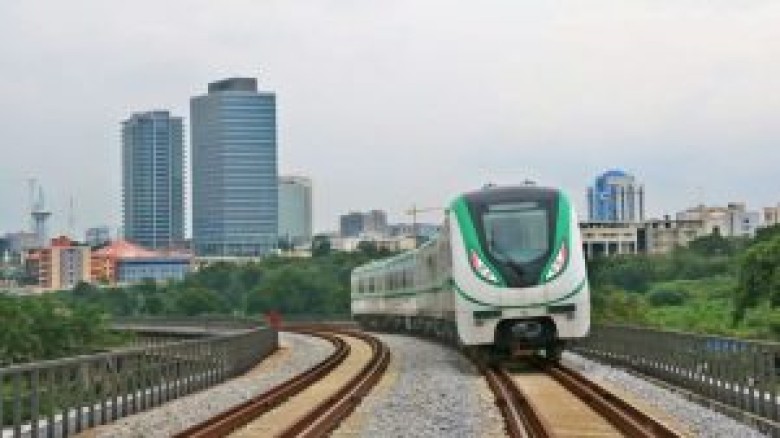